The mission of the Church Ambassador Network is to inspire the Church to engage government for the advance of God’s Kingdom.

We accomplish this by connecting the shepherds of God’s Church (pastors) to God’s shepherds of government (the “king,” or today’s elected officials).

Government is an Institution of God.

The FAMiLY Leader’s Church Ambassador Network holds to the teachings of Scripture that government is an institution of God’s, and He created it with a purpose. Government’s purpose is justice, to punish evil and commend those who do good. The Scripture continues to state that those who serve in government are God’s servants for our good.

Government is a gracious gift from God.

When sin entered this world, God could have left us to our own vices, but He didn’t. He created government. Government, though not perfect, protects us from ourselves, and when it carries out its God-given responsibilities, it is a blessing.

Historically that shepherd has been a king. In the Scriptures, nearly every example of civil government is a monarchy. As a pastor leads a church, and a father leads a family, the king casts the vision and sets the direction of government. The king shepherds a nation. By the king, nations rise and fall. By the king, nations can call on or forget the Lord. The king is to lead a nation to greener pastures, sometimes even when the sheep don’t want to go. As the nation’s shepherd, he must lay down his life for the sheep and do what is best for them.

The government rests on His shoulders (Isaiah 9:6). He is the King of Kings, the Lord of Lords (1 Tim. 6:15 and Revelation 17:4). Our earthly kings must look to Him as the chief shepherd and look to Him for their reward.Though the people may never understand or see their sacrifices, Jesus does. He is the reward (1 Peter 5:4).

The king clearly matters in Scriptures, and he matters today.

Though few nations still have a king, every government has a shepherd, or in many cases, shepherds. In the Church Ambassador Network, it is our passion that the “kings” of today see who they are in Christ, and that the Church sees who the “king” is in Christ. We believe when this happens, nations, cities, communities, and individuals are blessed and God receives incredible glory.

WE NEED YOU TO 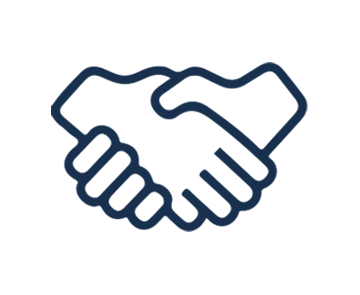 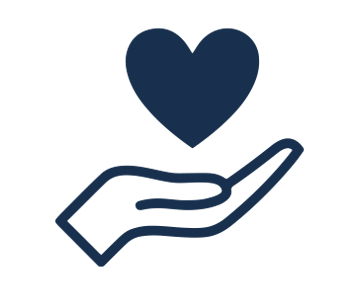 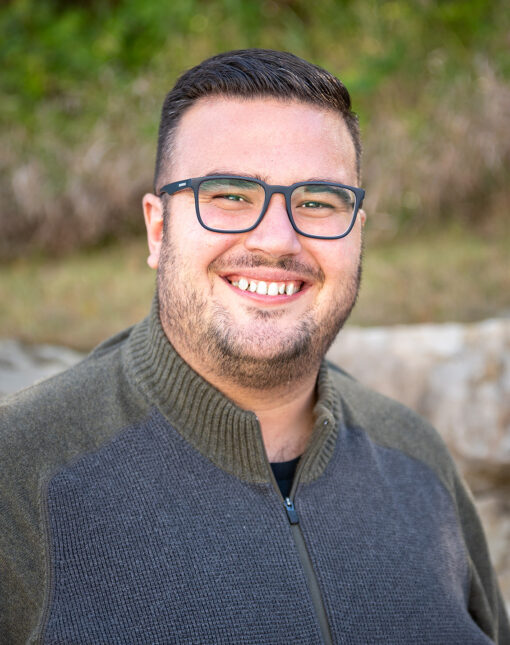 Greg grew up in Earlham, Iowa, and is a 2009 graduate of the University of Iowa. His inspiration to make a difference in government began in his high school years. His passion stemmed from the strategy necessary to pass legislation and to win elections.

But Greg’s pursuits in government were transformed by his acceptance of Jesus Christ as his Lord and Savior in April 2010. His focus took a sharp turn from self and political party to becoming an ambassador of Christ in the halls of government. Greg’s spiritual journey and maturation meshed with The FAMiLY LEADER’s needs in July of 2011.

Greg is charged with developing a dynamic network of churches and believers throughout Iowa to engage government in a manner modeled out in Scriptures, rather than partisan politics.

Greg and his wife, Ashley, were married June 2012 and reside in Des Moines. 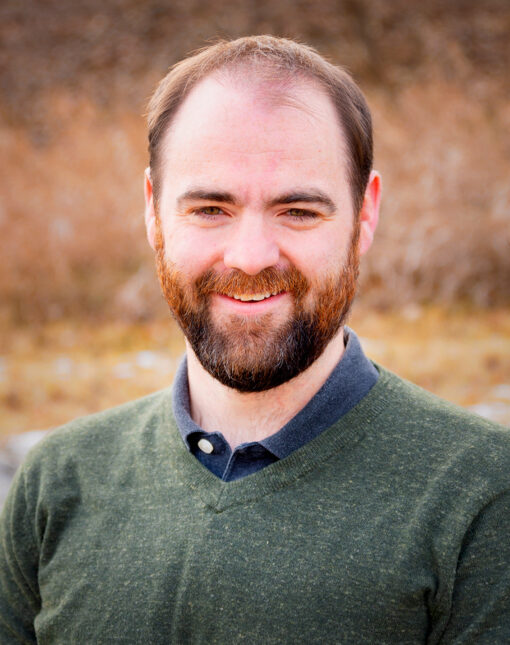 Brian was born and raised in Van Meter, Iowa, and is a graduate of Iowa State University with a degree in Industrial Engineering.

Brian is married to Colleen, and their 3 children reside in Des Moines and are members of Walnut Creek Church-Downtown. Outside of work, Brian enjoys cycling, hiking, camping, and all things automotive. 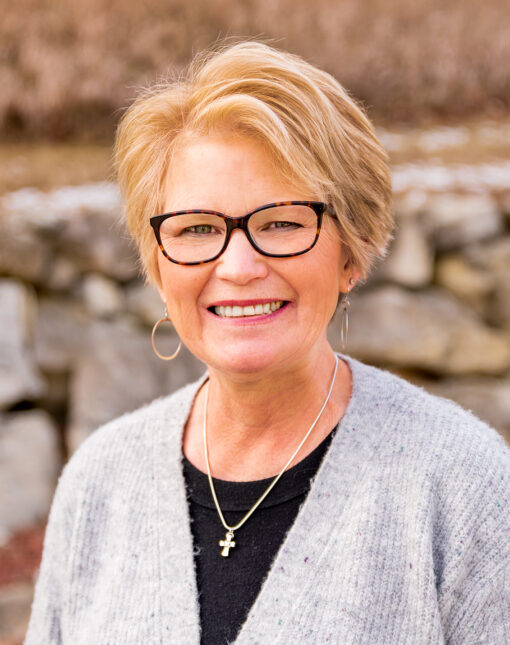 In her role with The FAMiLY Leader, Denise Bubeck provides for pastors and clergy to engage with elected officials at the state and federal level. Her career is marked by devoted volunteerism at numerous other organizations including the local food pantry, an advisory board member for Iowans Supporting Israel, refugee organizations, and her church. As a recent cancer survivor, through a local non-profit organization, Denise passionately partners with cancer patients on their journey. Denise is a Christian delegate to the American Israel Public Affairs Committee and is currently serving on the AIPAC National Council. 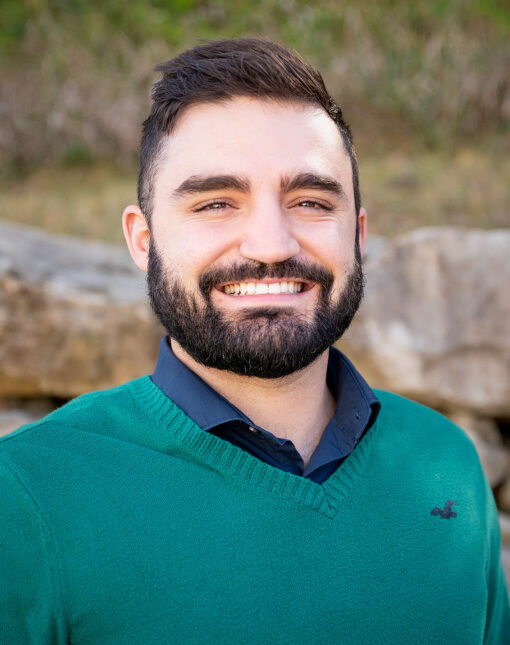 Originally from São Paulo, Brazil, Léo has been living in Des Moines since 2010 and has been part of the Church Ambassador Network since the fall of 2018.

It is Léo’s passion to make the gospel relevant to modern kings as they seek to shepherd the communities in Iowa, and it is his heart’s desire to inspire the Church to see government as God’s institution to serve people and bring glory to Himself.

While a foreign from Brazil living in the United States with absolutely no interest in government or politics, the Lord convinced Léo through the Scriptures and His work through the Church Ambassador Network that government is His institution (Romans 13:1), that He designed it to be a servant for people’s good (Romans 13:4), and that God calls His people to pray, honor, and minister the gospel to them (1 Timothy 2:1-4; Acts 9:15). As it has been in his life, Léo trusts that the gospel is the power of salvation and the only hope of restoration to Iowa’s communities and government.

Léo also serves as a community group leader at Walnut Creek Church in Des Moines and is currently pursuing a Master of Divinity degree at Faith Baptist Theology Seminary. Léo is married to Débora and they have a joyful son, Isaque. Léo and his family enjoy going out on walks together and sharing meals with friends. 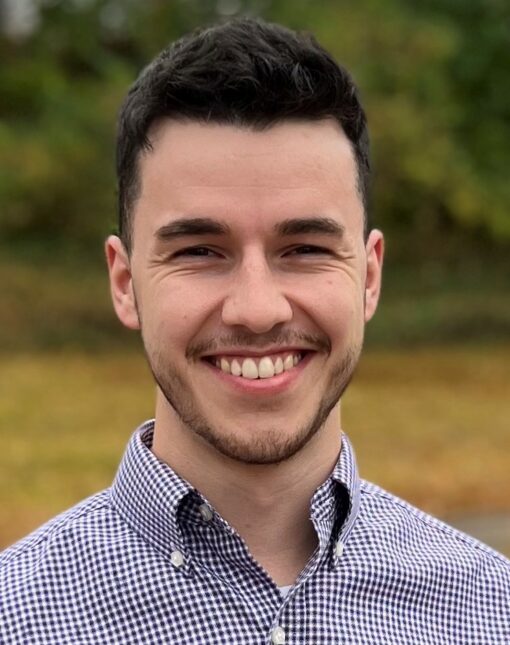 Noah was born in raised in Des Moines, Iowa and graduated from DMACC’s Iowa Culinary Institute in 2018. Since pursuing a career in culinary arts through highschool and college, the Lord has been directing Noah’s life through changing one best laid plan after another.

Noah married his high school sweetheart Beth in the fall of 2018, and together they pursued the Lord in a small group at Walnut Creek Church. As they matured and were discipled by many patient saints, Noah began to see more and more clearly God’s plan for His Church, and to grow in desire and willingness to serve God. This chapter has brought Noah to the Church Ambassador Network where he is excited to see God be glorified more and more in and through the Church as it engages with government.

The Lord has blessed Noah and Beth with 3 beautiful, energetic girls, Layla, Finley, and Emerson. Their family is also active in Walnut Creek Church in Windsor Heights where they lead a small group together and serve in kids ministries in various capacities. 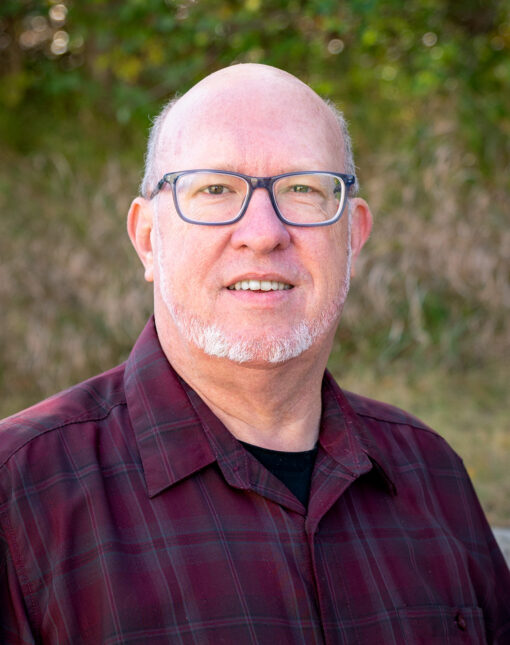 He has served for over 39 years in varied full-time Christian ministry responsibilities as a senior pastor, Bible college associate professor, denominational editor-in-chief, denominational magazine editor, free-lance writer, Sunday school curriculum editor and writer and Christian school administrator. He is also a published writer and author of two books entitled “24/7 Living: Hard Truths from James” and “Getting It Right: The Ten Commandments for Today’s World.”

Prior to coming to Iowa, he also pastored in several denominations, having served multi-staff churches in Washington, Louisiana, Alabama, and Missouri. He has also trained pastors, teachers, school administrators, and community leaders nationally and internationally, as well as mentored pastors along with church revitalization coaching and consultation.

He and his wife, Diana, live in Des Moines and are the joyful parents of five married children who have blessed them with 16 grandchildren. Terry enjoys officiating high school and college basketball and is an avid fan of the Kansas City Chiefs and Kansas City Royals!

“I’m serving with the Church Ambassador Network and TFL because I believe, as pastors and leaders, we are called to engage the shepherds of God’s Church with the shepherds of God’s government,” Terry says. “I’m blessed to be called at this season of my ministry to TFL to help engage the Church in the marketplace of the world and seek to be a difference maker and world changer.”

Favorite Bible verse: “Trust in the Lord with all your heart, and do not rely on your own understanding; think about Him in all your ways, and He will guide you on the right paths” – Proverbs 3:5-6. 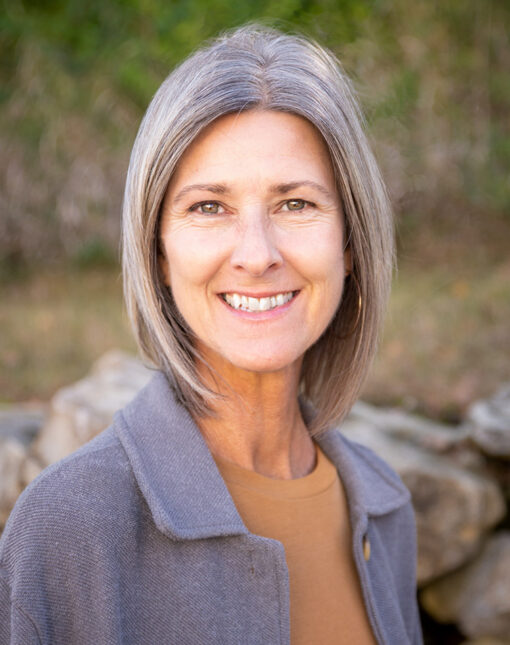 Prior to working at The FAMiLY Leader, Kathy graduated from Dordt College with a degree in biology, was a stay-at-home mom, and worked as a teacher’s associate and substitute teacher in both California and Iowa.

When Kathy and her family moved from California back to Iowa, she connected with Darla Vander Plaats. The two shared in their passion for prayer and revival. When the If 7:14 ministry launched, Darla encouraged Kathy to join her. Kathy has been the prayer ambassador for the If 7:14 ministry at The FAMiLY Leader since 2015 and joined the CAN team in 2019.

Kathy notes, “The TFL team is blessed with servant-hearted people who love God their Savior and seek to make Him known. I am blessed by each of them.”

Favorite Bible Verse: “Rejoice in the Lord always. I will say it again: Rejoice! Let your gentleness be evident to all. The Lord is near. Do not be anxious about anything, but in every situation, by prayer and petition, with thanksgiving, present your requests to God.” – Philippians 4:3-6