WASHINGTON, D.C. – Our hopes and prayers are that Roe v. Wade was overturned today.

On a historic day in Washington, D.C., The FAMiLY Leader joined with thousands of pro-life Americans, calling on the U.S. Supreme Court in Mississippi’s Dobbs v. Jackson case to overturn Roe, the 1973 precedent that has led to over 62 million unborn lives lost through abortion over the last 48 years.

Though the Court’s decision in the Dobbs case won’t officially be released until sometime in 2022, the justices heard oral arguments in the case on Dec. 1, 2021, and then retired to private chambers, where it is expected they took their vote on the case that could save – literally – tens of millions of babies’ lives!

With several Republican-appointed justices new to the Court, many pundits believe it likely the vote today will result in officially overturning Roe next year and returning to the states the power to legislate abortion.

A crowd of thousands, including representatives of TFL, were outside the Court, urging and praying the justices toward protecting life.

And inside the Court, the justices were considering arguments presented weeks ago by The FAMiLY Leader and other pro-life allies, in the form of legal “amicus” briefs the justices took into consideration leading up to today.

TFL’s Chuck Hurley and Drew Zahn were in Washington, D.C., to explain:

Before the oral arguments: 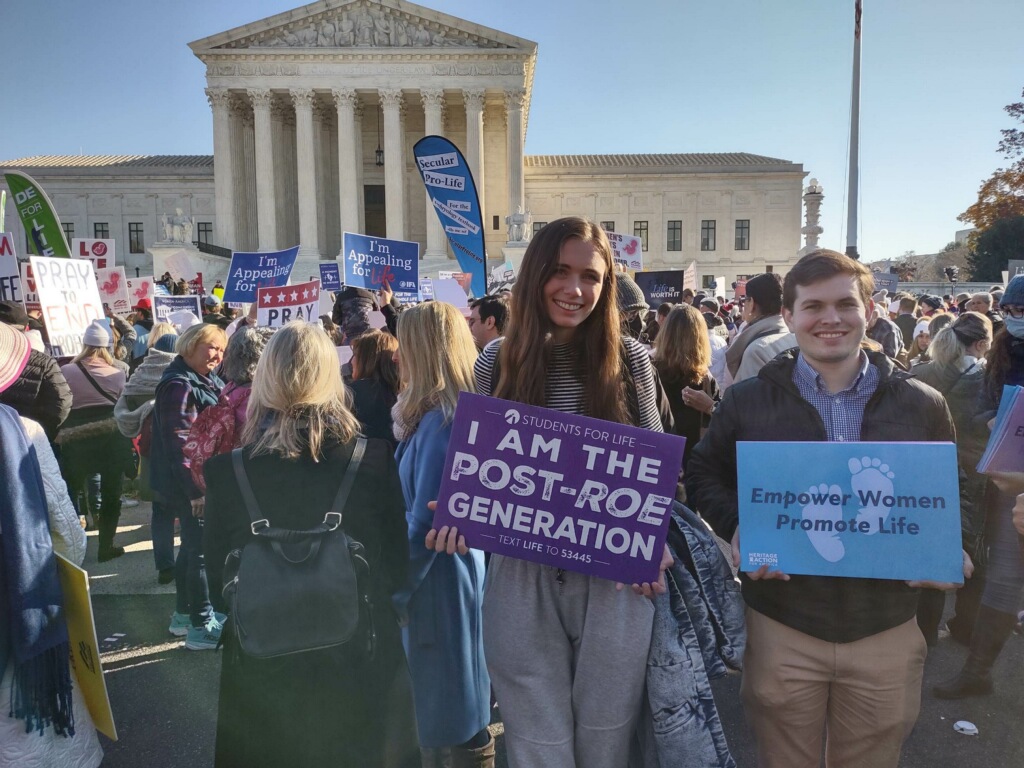 The vast majority of the crowd at the Dec. 1 oral arguments for Dobbs v. Jackson were pro-life supporters, including many young pro-lifers calling themselves “the post-Roe generation” 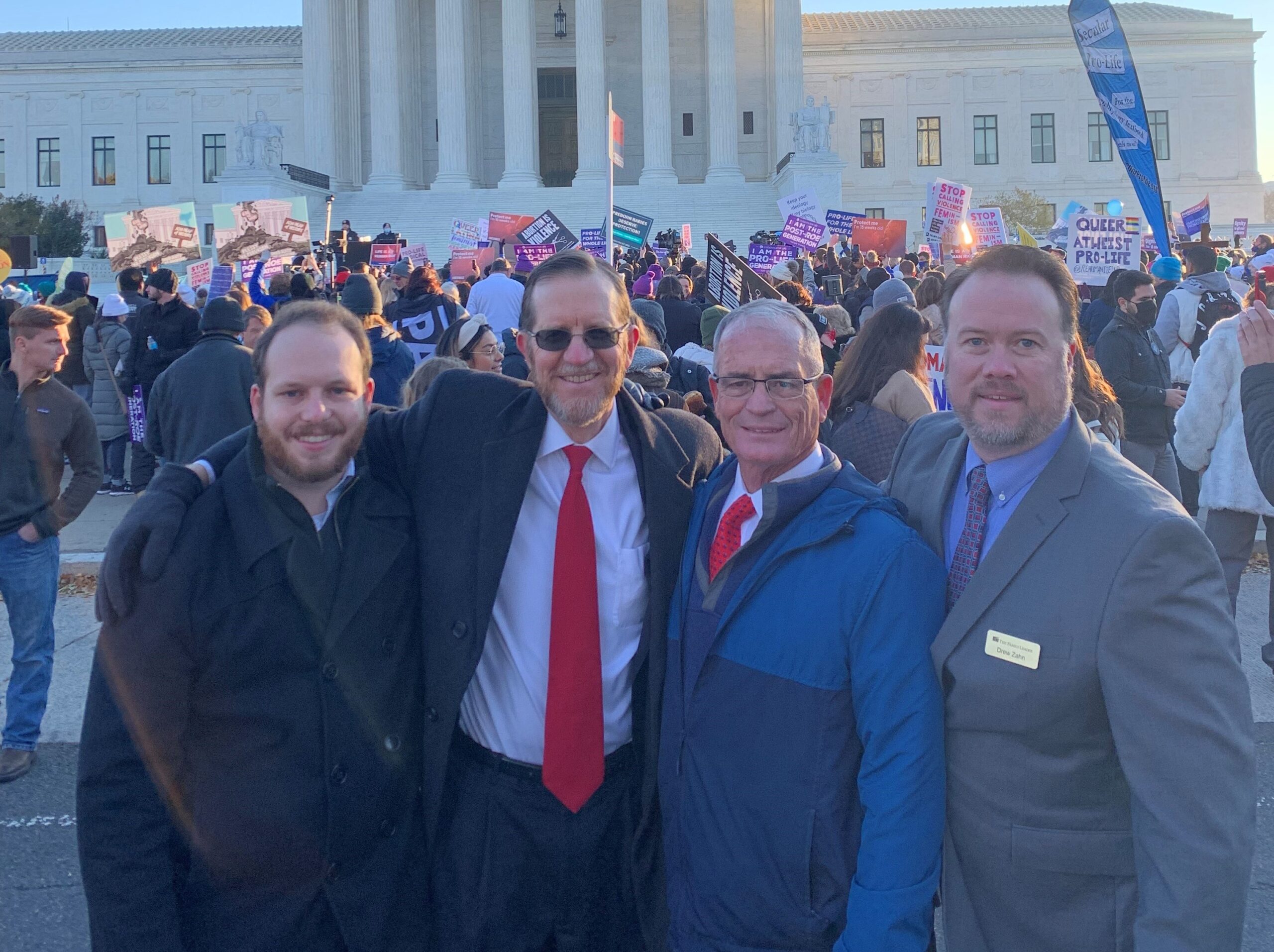