In December 2022, The FAMiLY Leader’s Executive Vice President Greg Baker had an incredible opportunity to travel to the U.S.-Mexican border with 11 other Church Ambassador Network directors from TFL’s The Daniel Impact. The following is Baker’s account of their trip: 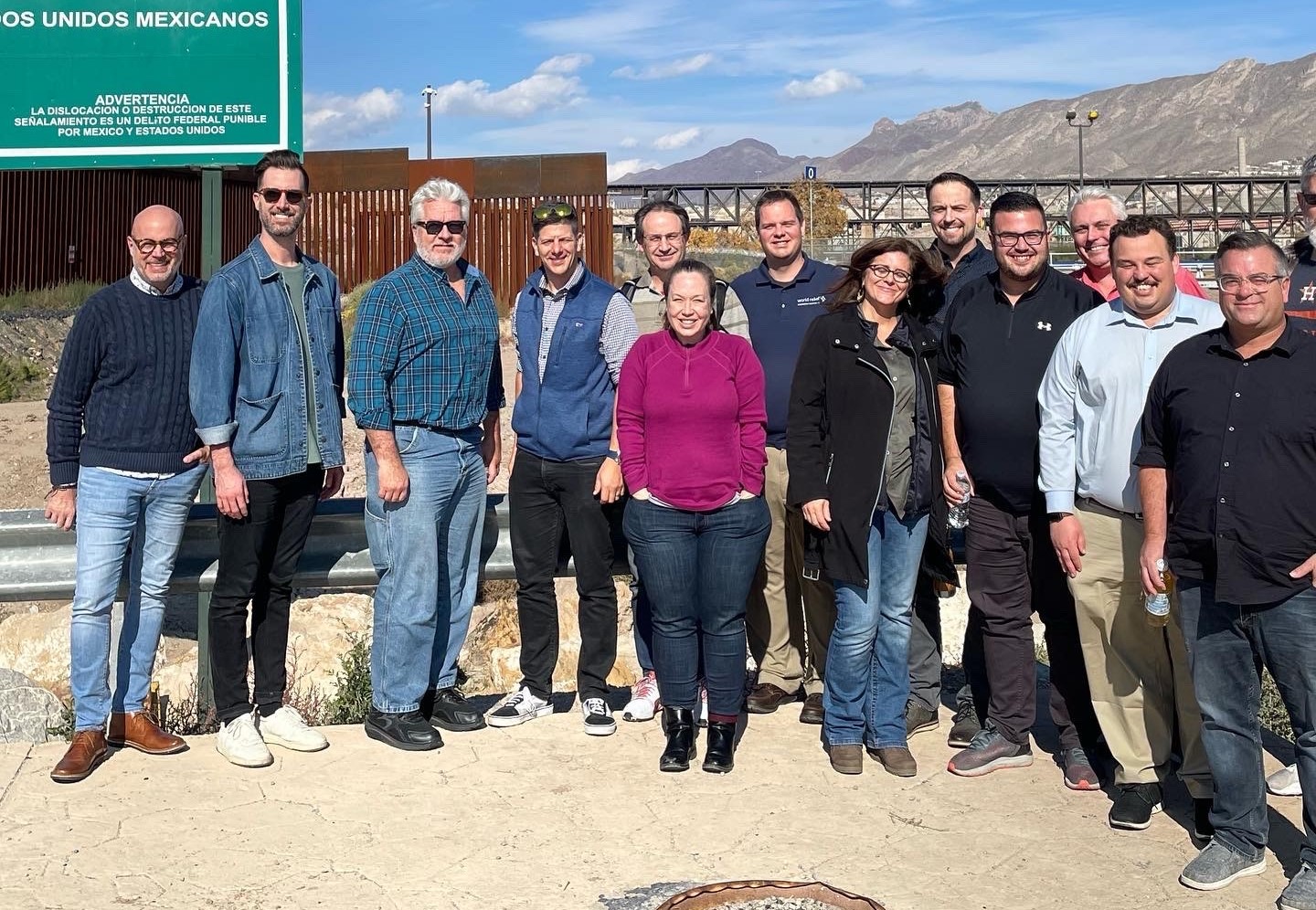 Our trip was hosted by World Relief and Abara in El Paso, Texas, and Juaréz, Mexico. The goal of the trip was for each of us to experience the border through a biblical lens. The time included an opportunity to connect with Christian ministries on both sides of the border, migrants desiring to enter the U.S., and Border Patrol agents.

Here are some key takeaways from that trip:

1. The need is great: We had the opportunity to visit shelters on both sides of the border that house people looking for refuge in the United States. These individuals and families came from nations all around the world – most of them not from Mexico, but rather other nations in Central and South America. With over 100 million refugees in the world, hundreds of thousands of people are fleeing through the El Paso-Juarez border, two cities that were once one before the American-Mexican War. 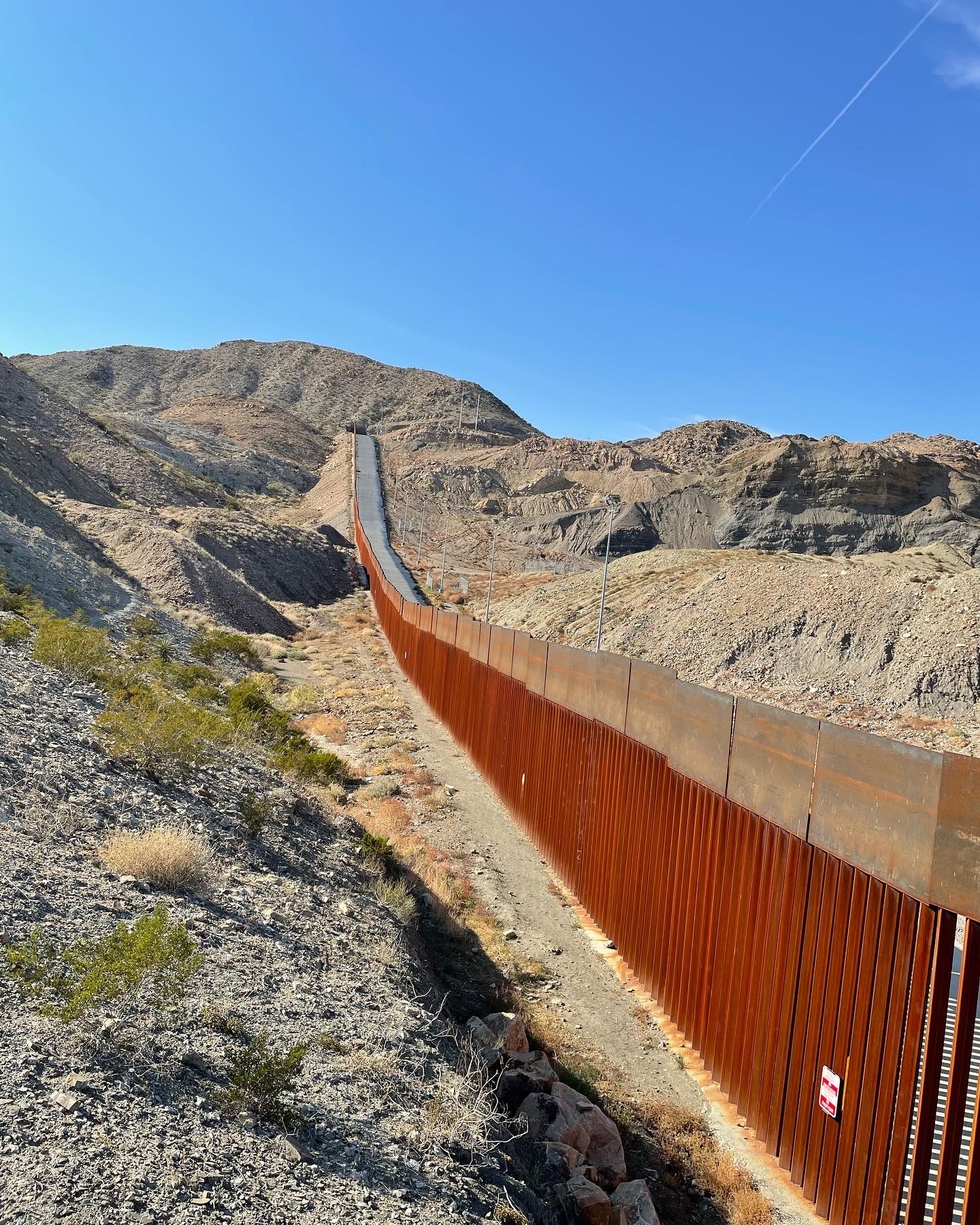 2. Most are traveling as families: Many of these individuals are traveling as families, seeking to reunite with family or friends currently residing in the United States. They are fleeing persecution from cartels and governments or trying to leave a life stuck in scarcity and poverty. Many of them have few current legal options because they are not fleeing governments, but rather drug cartels, who are greatly persecuting, but these circumstances do not qualify them as a technical “refugee.” This has led to hundreds of thousands desperately crossing illegally each year, with the hope to stand trial before a judge and make their case. Seeing these individuals face-to-face broke my heart. Also hearing the raw numbers illustrated that the need far exceeds anything we could ever completely resolve.

3. Longing for a new home: I could not help but think of heaven when I was there. America may be the home many desire, or others take for granted, but it is not the true home our soul searches for. We were designed to dwell with God, and this world greatly lacks, because of sin separating creation from its Creator. Our soul longs for the new heaven and the new earth, where our present age’s trials and tribulations pass away. We must minister this to all people. Our God desires to reconcile us and creation back to Him. He plans to build a new heaven and new earth, where all those who put their faith in Christ will dwell together as one people and one nation. I long for that day, and I must continue to proclaim its coming.

4. Fernando and Chantal: Neil Hubacker of New Hampshire and I had an opportunity to connect with a dear family on the Mexican side of the border. This young husband and wife had one child and were fleeing southern Mexico. Chantel saw her uncle murdered by the cartels and boldly testified against them in court. This greatly endangered her life and resulted in this young family having to abandon everything they had in Mexico and flee to the border. Fernando has family in Chicago, and he is hoping to connect with them there. We were able to share a game of Jenga with this family, as we learned their story through an interpreter. We laid hands on them and prayed God would grant them favor. Unfortunately, it will be very difficult for them to enter the U.S., but we trust our sovereign Lord will care for them either in the U.S. or Mexico. 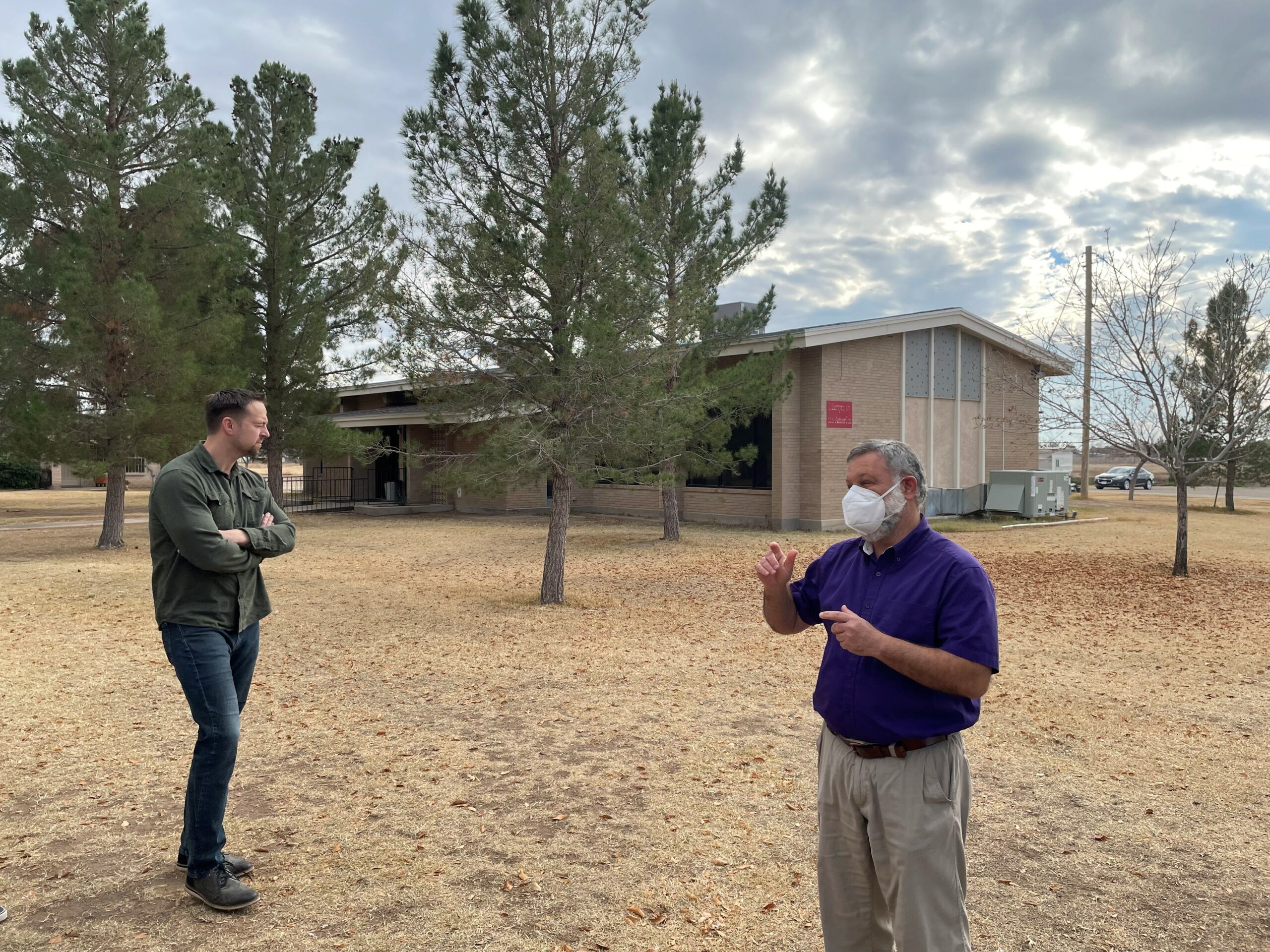 5. Border Patrol agents are both humanitarians and officers: The time that had the greatest impact on me was when we met with the Border Patrol agents. The two agents we met shared the heaviness of their jobs. They are overworked, alone, and carrying incredible burdens. This unit covers 268 miles of the U.S.-Mexican border around El Paso, one of the busiest regions. They travel alone with no partner. Their current station was designed to house 1,100 migrants and is currently housing 4,200. They are picking up 1,500 a day, while only being able to process at most 800. There is a 4-5 year waiting list for those seeking asylum to get a trial.

One of the agents shared how she is doing both humanitarian work as well as the work of an officer. She encounters families and individuals in desperate situations every day and has few tools to help them. She has saved pregnant women trapped on the border wall, 30 feet high. She is searching families, as the cartels force them to carry drugs. She enforces the law on desperate family members, as cartels continue to roam free.

These agents are heroes doing the best they can to both protect the border and assist hundreds of thousands of desperate people traveling through harsh conditions for the slight possibility of entering the United States. You could see the toll these humanitarian and security crises have taken on these two officers. Meeting them, you greatly understand why so many of our officers are taking their own lives.

Our Border Patrol agents need our prayers and help from our government. They have been given a task no person can accomplish and an emotional weight no person should bear. 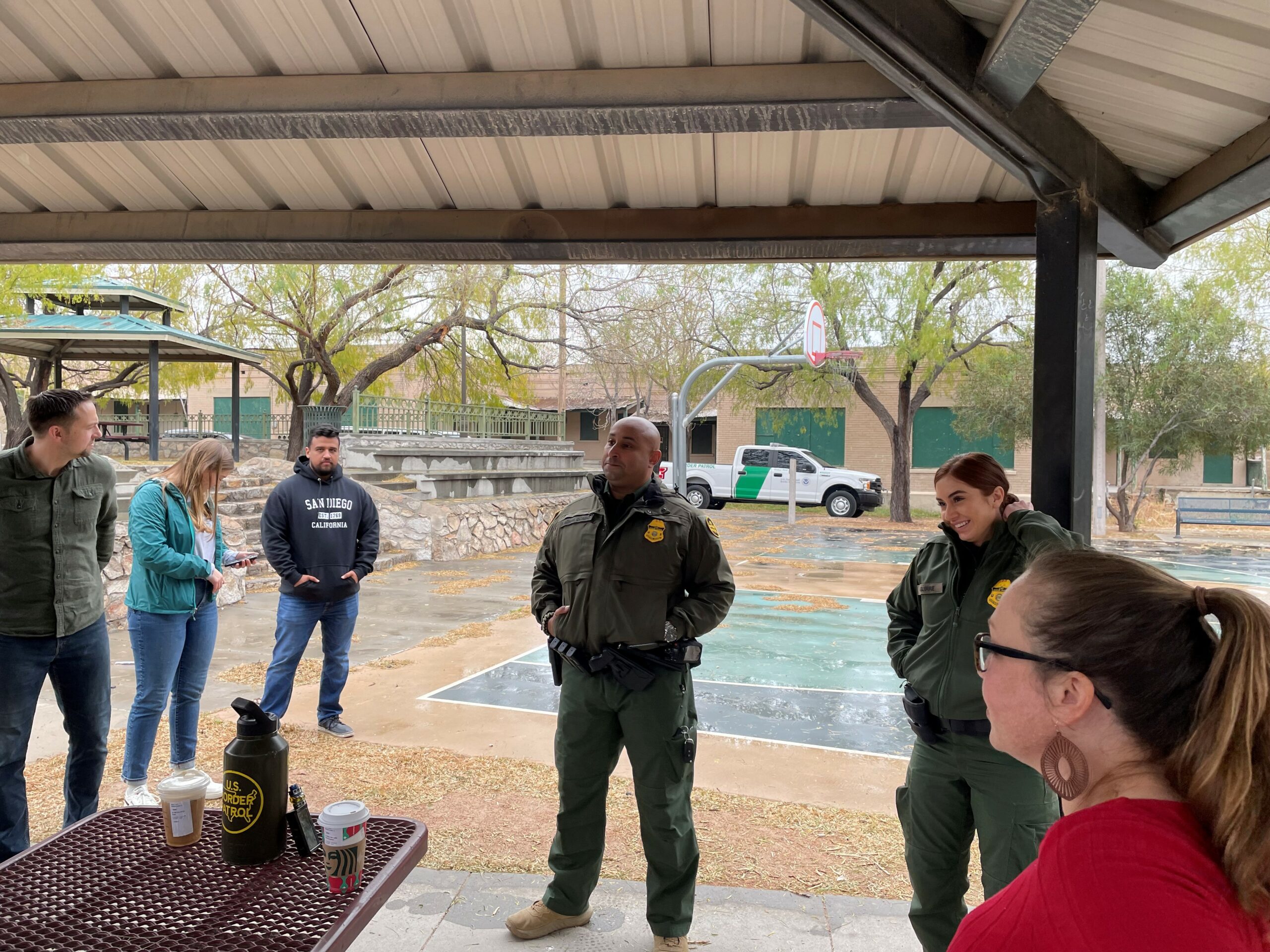 In conclusion, the crisis at the U.S.-Mexican border is both a humanitarian and security crisis. Drugs are pouring into our nation daily on the backs of desperate individuals, who have been taken captive by cartels. There is no easy solution to this crisis, but one must be sought. As we are dealing with people made in the image of God, no immigration reform will be able to satisfy the desperate needs of so many; only Christ can do that. But we can do better, and as stewards of this nation where God has placed us, we must do better.

Please join me in praying for our government leaders to move regarding our national borders in a spirit of boldness, compassion, and wisdom.